After Meat by Karthik Sekar 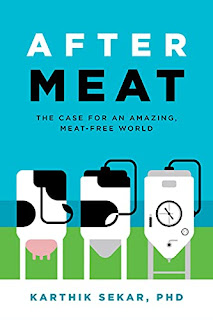 A Book with Vegans

The technological use of animals - making food, drugs, clothing, and cosmetics out of animal material - will cease. A cow takes over one year to grow, "wastes" over ninety percent of what it's fed, and cannot be innovated much further. After Meat explains the fundamental limits of animal technology in terms of physics and biology. Replacement technology such as microbial fermentation will surpass those limits. Eventually, we’ll have food that is better in every way - in terms of taste, cost, nutrition, resource consumption, and ethics - because we won't use animals to produce it.

Along the way, After Meat leads us through a veritable forest of adjacent topics. We wade into evolution and reductivism, broach consciousness and the Multiverse, dive into economics and policy, bounce from weather prediction to the problem of hunger to the morality of eating plants. In sum, we ineluctably conclude that our future has little room for animal technology, and that future will be better for it.

After Meat is one of the more unusual vegan-themed books I have read, mainly because of its dispassionate - and almost callous - approach to the issue of animal welfare and animal agriculture. Written from a primarily scientific standpoint, Karthik Sekar doesn't try to appeal to readers to change their habits on compassionate grounds but, instead, explores technological and financial arguments to prove how illogical it is to continue industrially farming animals when we can already create healthier and cheaper foods artificially from plant proteins with greater potential discoveries set to make livestock farming commercially obsolete in the imminent future. I admit I did find this book quite shocking because it did not follow the usual emotional routes I have come to expect, yet I also found it a fascinating read which allowed me to learn a lot more about the potential global future of our food.

As someone already working in the food science industry, Sekar knows what he is talking about. Some of the science itself was pitched at the limits of my understanding, but this didn't negatively affect my ability to appreciate the book overall and, for the main part, After Meat is very readable for a lay-person. I enjoyed having my preconceived ideas challenged because, although I already consume a little of the faux-meats that Sekar posits as our food future, I consider myself a Whole Food vegan so am drawn to natural foods as much as possible. In exploring the widespread arguments against GMO crops, Sekar blew my 'natural' theories right out of the water, explaining the fallacies inherent in my current beliefs about just how natural, natural foods are. I had previously been aware, but hadn't deeply thought about, how different commercially grown foods are to their truly-natural counterparts - bananas are the clear example Sekar uses - yet, through reading this book I now understand that I don't really have a valid reason to avoid GMO foods per se (although I still reserve mistrust for the motives of some corporations that wish to produce them!)

After Meat was a bit too much of a sprawling book for my tastes. Sekar does divert from his main themes in sometimes far too much detail when attempting to illustrate a point - the long section on weather forecasting being a case in point. Although interesting in their own rights, I felt that After Meat could have been a more concise and therefore more impactful book overall, however this is just a minor, personal criticism. As it stands, I am delighted to have had this opportunity to read After Meat and plan to return to its individual chapters to sharpen up my own beliefs around Sekar's theories. I particularly loved his inclusion of bullet point summaries at the end of each chapter which effectively clarify the main points for readers. After Meat, for me at least, is a very welcome addition to my vegan library. 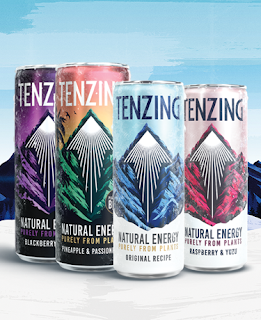 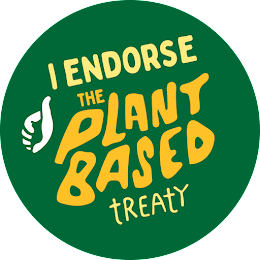 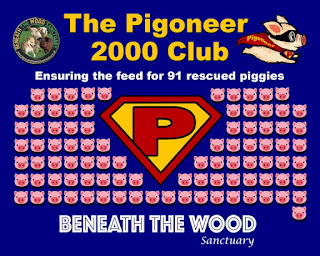